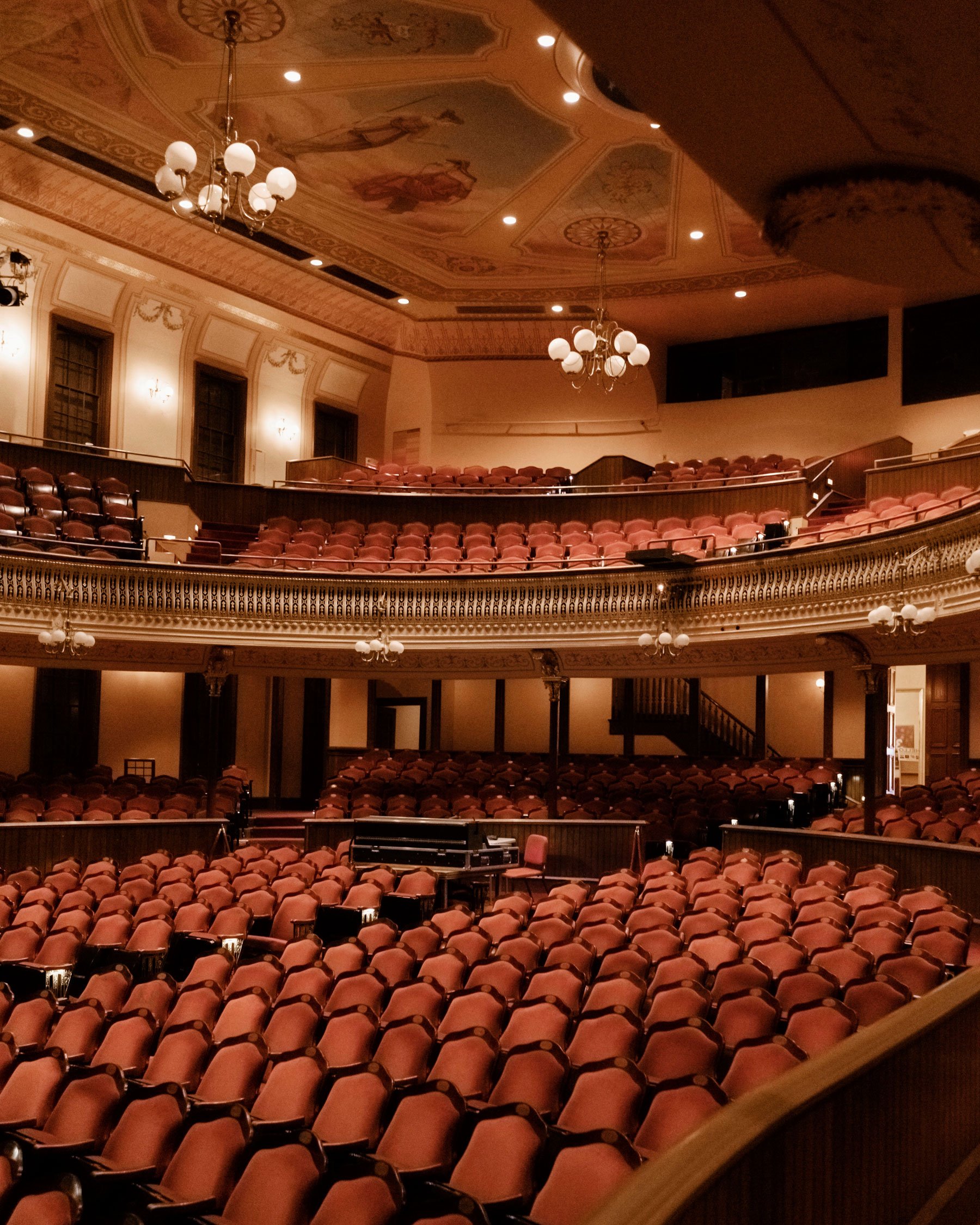 The Grand Opera House in Wilmington has been dazzling locals and visitors alike since its construction in 1871. The concert hall now hosts over 300 events a year, from ballet to symphony orchestras to stand-up comedy.

Commissioned by the Delaware Grand Lodge of Masons, a fraternal Freemason organization, the Grand Opera House originally served as a temple and an auditorium. It was designed in the Second Empire style by Wilmington native Thomas Dixon, a prominent architect. The design of the Grand Opera House is notable for its use of cast iron and for the Freemasonry symbolism incorporated into its facade. It is listed on the National Register of Historic Places for its architectural importance.

The Grand, as the opera house is commonly known, has hosted performers from William “Buffalo Bill” Cody and Ethel Barrymore to John Philip Sousa, the prominent composer. The space was used exclusively as a movie theater between 1930 and 1967, when it was owned by Warner Brothers. Before it was a movie theater, however, it hosted many operas, symphonies, burlesque shows, vaudeville, and minstrel shows. It reopened in 1971, partnering with classical institutions such as the First State Ballet Theatre and the Delaware Symphony Orchestra. The building was acquired by a non-profit arts organization in 1973, which has organized its shows and events ever since.

Nowadays, more than 120,000 people pass through the doors of the Grand Opera House every year, to enjoy shows that range from jazz to dance to rock to comedy. Performances take place nearly every weekend. Copeland Hall, the main stage at the Grand Opera House, seats 1,140. The Grand and its associated theaters are also home to many educational and community-building opportunities, such as dance parties, open mic nights, and summer camps for kids.

Whether you are a music aficionado or simply an appreciator of history, the Grand Opera House is a must-visit destination in Wilmington. Be sure to catch a performance by the First State Ballet Theatre or a show by popular musicians during your visit to the area, or simply stop by the building to admire its historic facade.